Leaning on the notion of the conservative conservationist and recognizing President Trump’s malleable and personally motivated decision-making style, cause influence was the centerpiece of our campaign strategy right at the start. We immediately set forth to identify public figures and celebrities who were outdoor enthusiasts and had previously worked with President Trump and would likely have influence over his policy agenda.

We engaged award-winning actor Gary Busey and Olympic Gold Medalist Jamie Anderson, both of whom knew Trump from their time on “Celebrity Apprentice,” to post key messages on social media, where the President was known to be heavily active. We also worked with musician Joy Villa to attend the CPAC conference and participate in interviews with the event’s right-wing media partners on radio row. Villa became so invested in the issue that she went on to publicly petition the President in a heartfelt op-ed, which was published in Fox News and picked up across other conservative outlets, such as the Daily Caller and The Hill.

By incorporating the voices of public figures with influence over President Trump and tailoring affirming messages so as to appeal to his ego, we were able to instigate a complete reversal of the administration’s initial public lands policy.

national monuments received protection as a result of our campaign 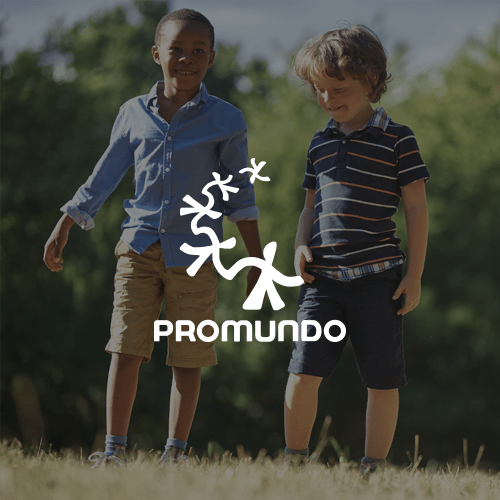 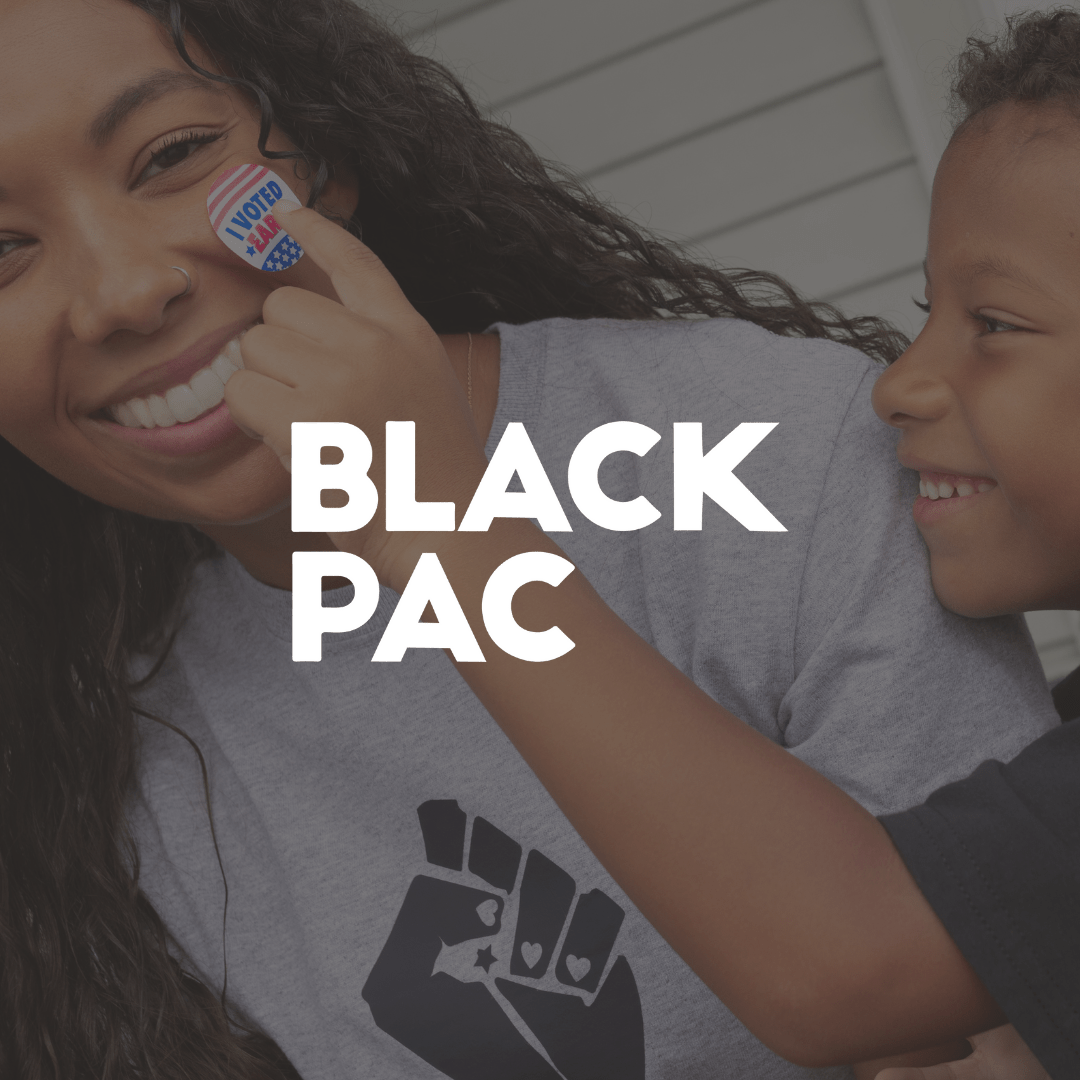 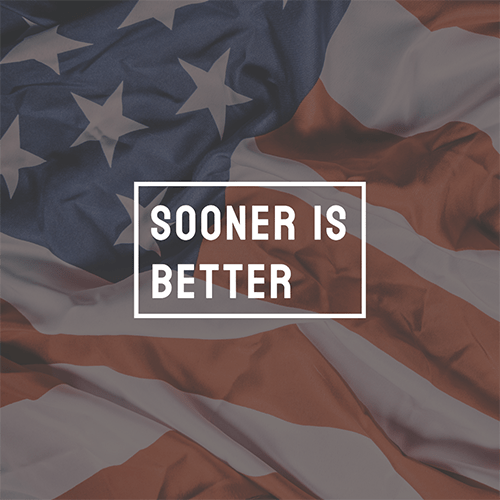 BACK TO ALL WORK
Scroll to Top